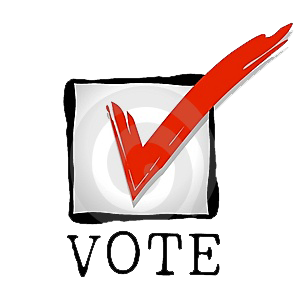 Please cast your vote for your new MSRC BOD. 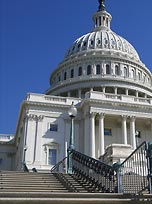 The excitement is under way as folks have begun sending in messages to the Hill. So don’t delay, send in your messages now. We have a live map that can track with “pins” the states and districts where the messages are being received. We will have a live demonstration of this feature at our April 30 PACT briefing. The link to the website to “Take Action” is:

In just over two weeks, we’ll be in DC for our Advocacy meeting and Hill Day. In preparation, I provided additional documents to the PACT reps that may also be of interest to you. Also, remember, that the background, leave with materials, and talking points which have been sent earlier are in the PACT Library.

Due to unforeseen and circumstances beyond her control, Connie Hauk will not be able to fulfill the duties of the MSRC State Junior Delegate. Connie will remain our elected delegate until the end of the upcoming election.
This is a call for nominations for the position of State Junior Delegate. The nominees from the election in February will be included in the upcoming general election. All nominees must be ACTIVE AARC and MSRC members.
As a reminder, nominations are still being accepted for the following positions as well:
President-elect
Secretary
Treasurer
Six positions for Board of Directors

Please email your nominations to walt.wilson@colin.edu. The deadline for nominations will be March 30th at midnight. 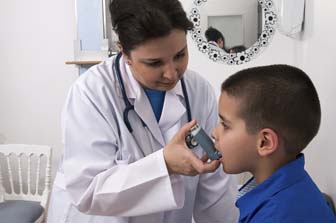 BEING A MEMBER of the AARC is a
Win–Win–Win–Win Situation!
Learn more.

Baptist Memorial Hospital-Desoto
presently has available a range of Respiratory opportunities including Respiratory Interns, Registered RTs, Certified RTs and management opportunities for experienced candidates. Positions are available for RTs with a wide range of experience and knowledge, from recently graduated RTs to seasoned professionals with advanced degrees. Competitive pay, flexible scheduling and generous benefits for full-time employees make Baptist Desoto a destination for therapists dedicated to saving lives, and improving the quality of their own. We are currently offering Seasonal RT 16 week assignments at a premium rate and a generous completion bonus. We also have recruitment bonuses available for a limited time only.


Candidates can apply at https://www.baptistonline.org/careers/